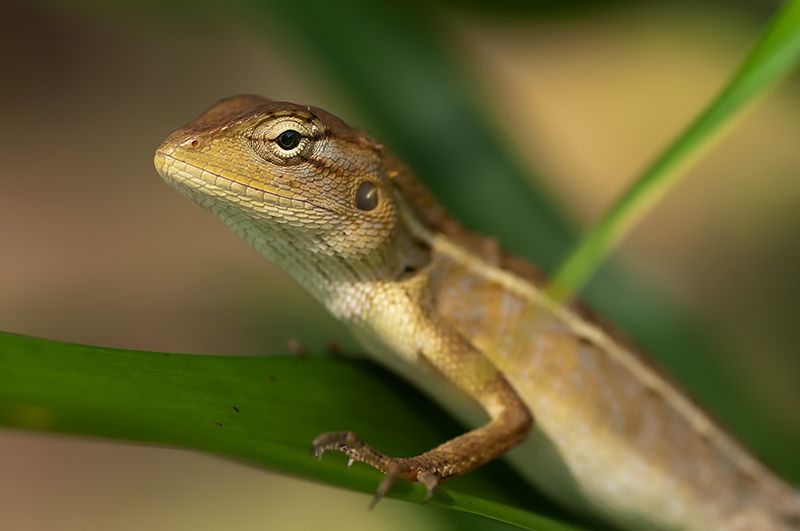 marci from in, Morocco

superb! the detail on the scales is amazing!

This guy looks familiar. Great shot, Monique. If I haven't already said, the sharpness and colors are perfect.

Lizzie Taylor, the famous purple-eyed lizzard actress ? Geez, she's forever young ! Love her air, the eye she gives you and a certain pride. Again, you rock with your amazing focus & dof, Monique.
Now, may i ask for an autograph ? ;)

@k@: Lizzie sends you a big and wet kiss, she doesn't do autographs :))

Exquisite photography . . the detail here is so precise without being over-technical. Character is all !

He's a little larger than your usual subjects :) Well caught.

Superb portrait of Lizzie! Perfect focus and depth of field you get here.

A beautiful shot of this handsome lizard. Reminds me a bit of Lizzie on Our Two Sense.

Splendid capture! what a great shot !

That's a stunning shot. Hi Lizzie :) pretty.
Great focus and sharpness in the shot. I sure in the high resolution it must be looking majestic.

Hello lizard. How are you? :)
Great photography.

Impressive, I can't write enough wow's on this shot..hope you're having a great weekend

Focus on its head is perfect, lot of details... the light is also very pleasant... great close-up Monique.

Exquisite! Nice to meet you Lizzie!!!

What a handsome creature! The detail is superb Monique.

Such detail! The line of the mouth, the eye. Great!

@Mohammad Darvish: Lizzie was good as gold and I could approach her real close with my macro lens ;)